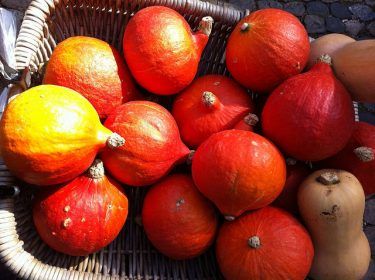 The antioxidant carotenoid alpha-carotene is found primarily in orange vegetables like carrots, pumpkins and many leafy greens.

While often found alongside the more well known beta-carotene, new research is showing alpha-carotene to be an even more powerful antioxidant for cancer prevention and protecting your cardiovascular system.

Good levels of alpha-carotene can help protect your cell’s DNA from oxidative damage and are also believed to enhance cellular communication.

With demographics, lifestyle and known risk factors to health taken into account, there was a strong association between higher serum concentrations of alpha-carotene and a lower risk of both cancer and cardiovascular disease.

Those participating in the study with the highest blood levels of alpha-carotene were assessed to have a 39% lower chance of dying from diseases like cancer or heart disease over the 14 year period of the study.

In conclusion the researchers said, “Serum alpha-carotene concentrations were inversely associated with risk of death from cardiovascular disease, cancer and all other causes. These findings support increasing fruit and vegetable consumption as a means of preventing premature death”.

I’m not sure exactly how you’d come up with a figure like 39% for a lower chance of developing these serious diseases. But this was a long study of a significant number of people.

Another study in the Journal of Epidemiology of over 3000 people, with a similar long time-frame, found that those with the highest alpha-carotene blood levels were significantly less likely to die from heart disease.

Notably, alpha-carotene specifically was found to be even more protective than beta-carotene in preventing cardiovascular problems.

Some people will not be satisfied with this and suggest waiting around for another 14 years of ‘more research’. If you’re not one of them and would like to get more alpha-carotene into your diet just where do you find this beneficial antioxidant? 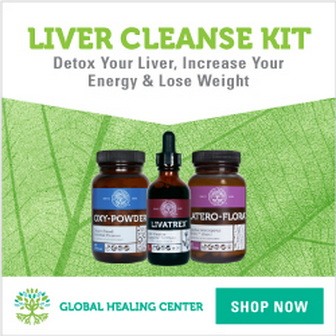 How to Get More Alpha-Carotene into Your Diet

It would be nice to think everyone had time to make this super healthy pumpkin soup recipe, drank regular carrot juice and ate their greens every day. Realistically though, a mixed carotenoid supplement, importantly derived from a natural source and taken with meals, would be beneficial cellular protection for most people.

With all the potential free radical damage from chemical-laden modern diets and increasing environmental pollutants, mixed carotenoids taken with a meal containing dietary fats may help protect your cells from oxidative changes that can lead to cancer and other serious disease.

The best I’ve found, that I take myself, is this highly rated CarotenALL.

Along with alpha-carotene and beta-carotene, it also contains lutein and the zeaxanthin for protecting your eyes, lycopene associated with a lower risk of heart disease and the powerful antioxidants astaxanthin and gamma-tocopherol.

Vitamin A and Alpha Carotene

When a person is deficient in vitamin A, alpha-carotene can be converted to vitamin A retinol to help maintain the body’s supply of this vital nutrient. This conversion is said to be very inefficient though, at about 24 to 1.

While supplements and food labels continue to measure carotenoids like alpha-carotene as vitamin A , I think it’s pretty clear by now that there’s much more value in their antioxidant potential than possible conversion to retinol.

Get more free-range eggs or butter from grass fed cows in your diet if you are concerned about low vitamin A. Alternatively, use a good cod liver oil that is rich in vitamin A but also contains vitamin D and the omega-3 fatty acids EPA and DHA.

The benefits of alpha-carotene in protecting against cancer and heart disease show it’s much more valuable as an antioxidant.