Why Baked Beans Give You Gas and How to Stop It 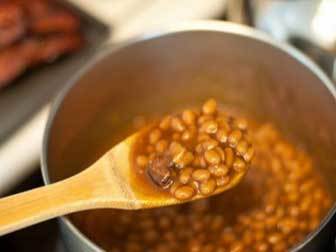 Most people know that baked beans give you gas. But why do they produce so much flatulence?

Also, if you still choose to eat beans, which are actually quite healthy for a canned food, how can you greatly minimize the amount of gas they cause?

How Beans Cause Flatulence

Canned beans also contain some vitamin C and B vitamins. And they are high in soluble fiber which is considered beneficial for digestion. Unfortunately, it’s this soluble fiber that is central to the problem when it comes to stomach gas.

The way baked beans make you fart starts with oligosaccharides such as raffinose and stachyose. These carbohydrates are made of molecules that are too large to be absorbed in our small intestine during digestion. Instead they pass through to the large intestine intact.

While the digestive processes of the small intestine cannot usually breakdown oligosaccharides, the bacteria in our colon thrive on them. A meal high in raffinose, stachyose and other oligosaccharides like beans, will invariably lead to an increase in certain bacteria in the lower intestine.

This process of breaking down the soluble fiber also produces large amounts of hydrogen, nitrogen and carbon dioxide gas. All of which increases flatulence, often significantly to say the least.

Can You Have Beans without Gas?

Soaking regular broad beans overnight before boiling them can greatly reduce the amount of wind causing oligosaccharides they contain. To do this, drain out the water you’ve soaked them in and then boil them in fresh water. Ideally add some fennel seeds or fresh ginger near the end of cooking to further improve the digestibility.

Obviously, this is not a good option with a canned product. So, can you still eat baked beans and greatly reduce the way they make you fart?

The reason why we have problems digesting beans is that we lack the alpha-galactosidase enzyme in our digestive tract. This enzyme breaks down the indigestible sugars into smaller components that can be digested in the small intestine. When it works, much less of the oligosaccharides should reach the large intestine and its waiting bacteria.

For many years, people have taken a product called Beano, which contains alpha-galactosidase to help prevent flatulence problems caused by baked beans.

Now there is a new product called the Bean-zyme that also contains alpha-galactosidase like Beano, but is much cheaper and doesn’t contain fish gelatin, so it can be used by vegetarians or vegans. 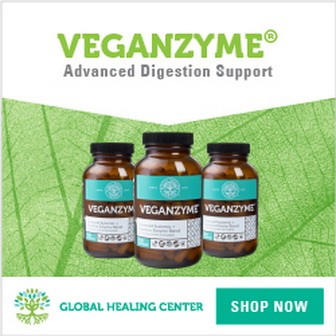 How to Take Bean-Zyme to Stop Flatulence from Beans

Most people will swallow them, but I’d suggest if you’ve had excessive flatulence from beans before, it would be worth taking an extra step to make sure that they are quickly dispersed in the digestive tract.

Start by taking a first mouthful of beans or other food. Chew it up and then pop in two tablets of Bean-zyme. They don’t have much of a taste so you shouldn’t notice them beyond the texture. Chew them up as well and swallow them down.

Some people don’t have very strong hydrochloric acid secretions in their stomach and there have been are reports of tablets passing right through a person system. While this step is probably unnecessary for most of us, it does give the alpha-galactosidase enzyme a bit of extra time to work on breaking down the raffinose and stachyose.

Amazon have Bean-zyme at a price which is much less than Beano. It’s a relatively inexpensive product to keep on hand.

You can use it, not just with canned beans, but with any meal containing foods high in stachyose and raffinose like fresh or dried beans, cabbage, broccoli, or large amounts of onion.

Baked beans certainly aren’t the only type of food that makes you fart. There are many other causes of flatulence, such as poor digestion due to eating too fast or too much, the lactose in milk, sulfur containing foods, high fructose drinks and fruits, and even coffee or soda interfering with digestion.

For beans and other legumes that cause gas though, as well as other vegetables high in oligosaccharides, Bean-zyme can be very helpful. 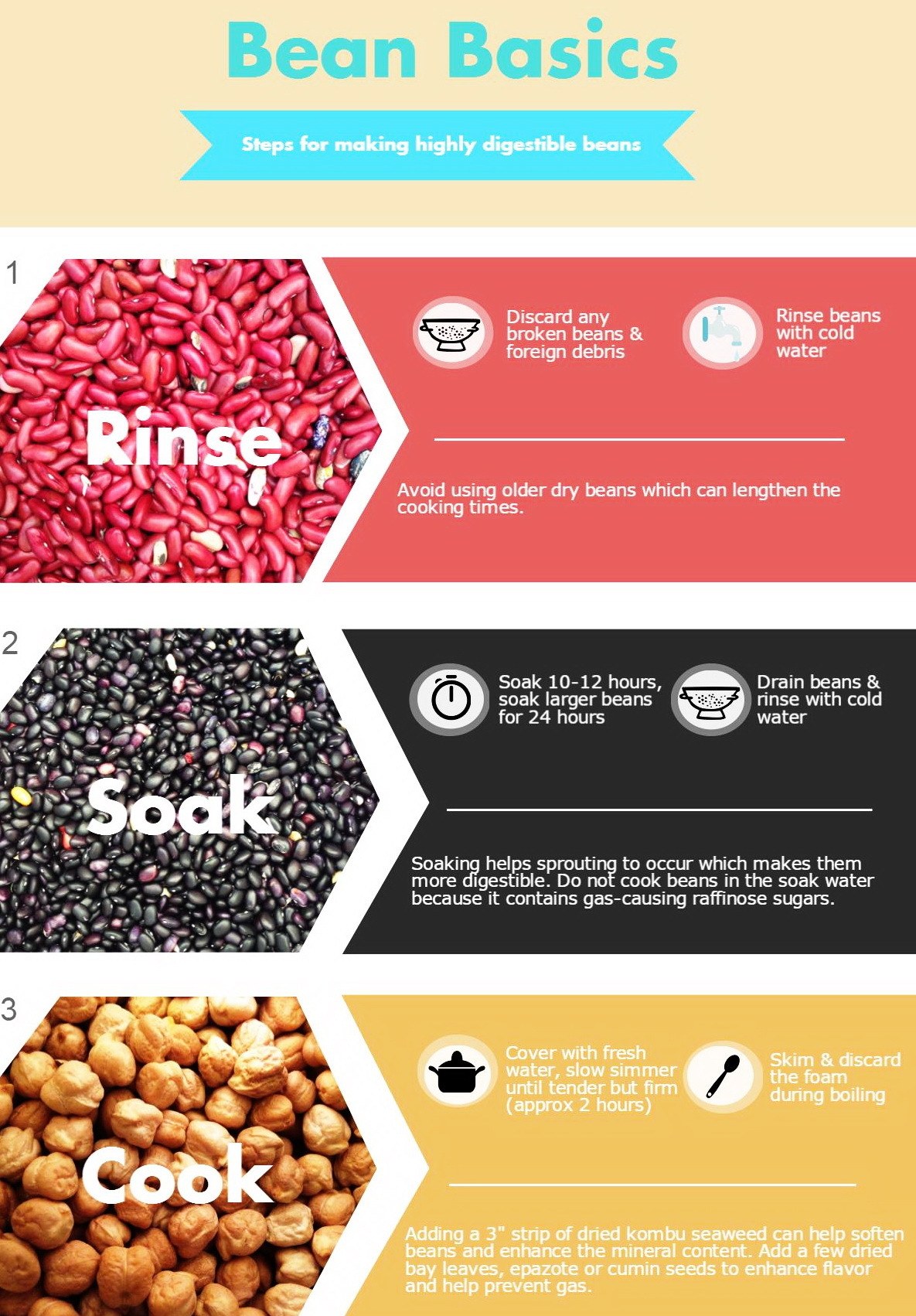 Dairy Sensitivity & Why Most People Have It

Why Beans Cause Gas and the Simple Solution